Have you ever wanted to have your phone operations displayed and shown on the big television screen? For those that have thought of it, it is a possibility that they love to fulfil. It's great and nice to be able to share what you do on your mobile phones with friends and colleagues and achieving this involves the use of an application called Castto by SoomApps.

With all many possibilities that have been achieved by mobile phone manufacturers and third-party applications, there still exist some innovations that users crave for and one of such is the phone to TV mirroring. This is the ability of a mobile phone to be able to mirror whatever is on its screen to the big screen of the television.

The possibility of this lingered on the mind of most people that love to see their favourite mobile games shown and displayed on the big television screen and love to watch and see presentations from phone displayed on television without necessarily transferring the file. It is quite a remarkable possibility which was started some few years before now based on some mobile phone feature that allows users to have their phone screen mirrored on the television through the use of HDMI cable that must be connected to both devices.

However, with the development of amazing and innovative televisions that offer far more that those of the past times, there is a need for an improvement on the innovation and the much awaited improvement is found in the Castto application. Here comes an application that breaks all limitations and sets users free to do all that they desire and love.

You can now mirror any thing from your mobile phone, tablet and similar devices to your television easily without any need for HDMI cable. You achieve this by connecting your smartphone with the television through the wireless network. Be in absolute control of your gadgets and television by mirroring fast any video, game and other contents through an application that gives you total and absolute liberty.

Download the Castto (Screen Mirroring) App Now and maximise its potentials at corporate parties and meetings, events and just anywhere to mirror your mobile smartphone screen to your television.

The Castto application boast of very simple and easy-to-understand steps to connecting the television to a smartphone. These steps include;

In conclusion, Castto is the best application that offers the perfect, uninterrupted mirroring from your smartphone to your television and its presently available for all Android devices. You can download the application Now on the Google Play store. Get this now and be unlimited in your quest to get the best of your smartphones and televisions. 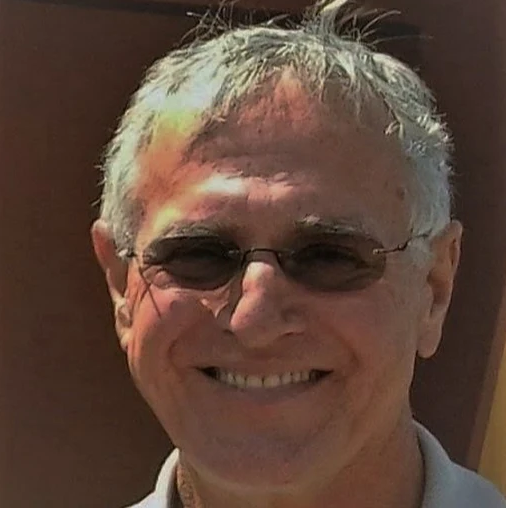 This Screen Mirroring app is easy to use, and the video quality is the same as the source. I enjoy being able to watch videos from any web site I want on a large screen. 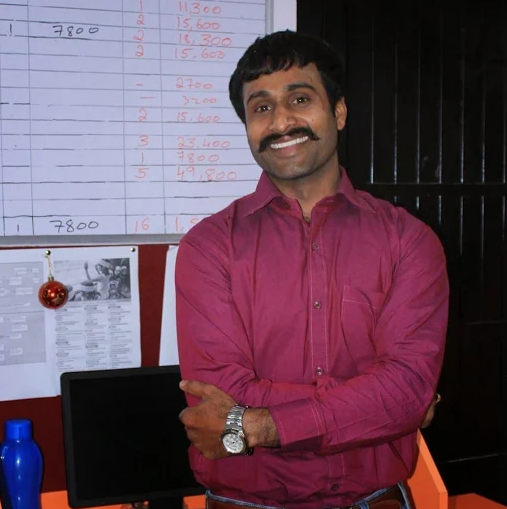 Handy app. After this Screen Mirroring app I stopped using phone cables to connect TVs and coping content into pen drives or other device's. Over all Happy with is app 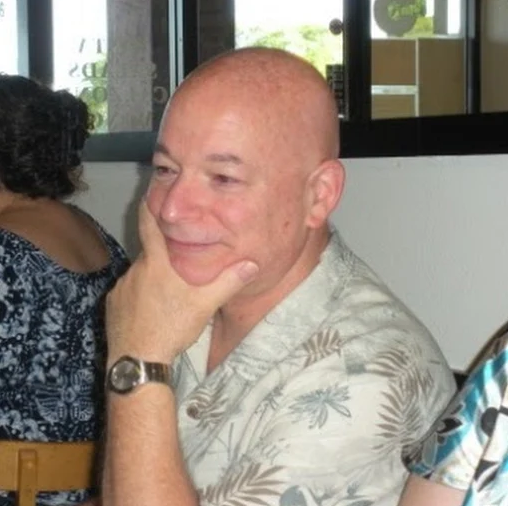 I was having trouble with my smart t.v. screen mirroring for the last year. This app made it so easy and worked perfect the first time. I would even pay to have the ads removed. Love it.

It works! Always had trouble before, but not now.... so I would tell anyone who has problems mirroring....Try this Screen Mirroring App... you won't go back... 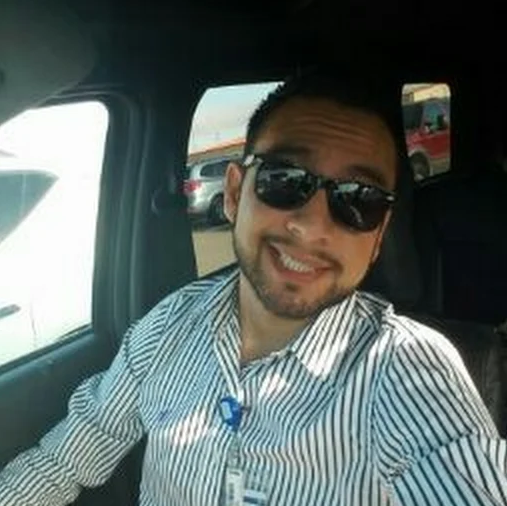 Downloaded app and it worked like magic. Literally took me two mins to start watching my phone on my tv!